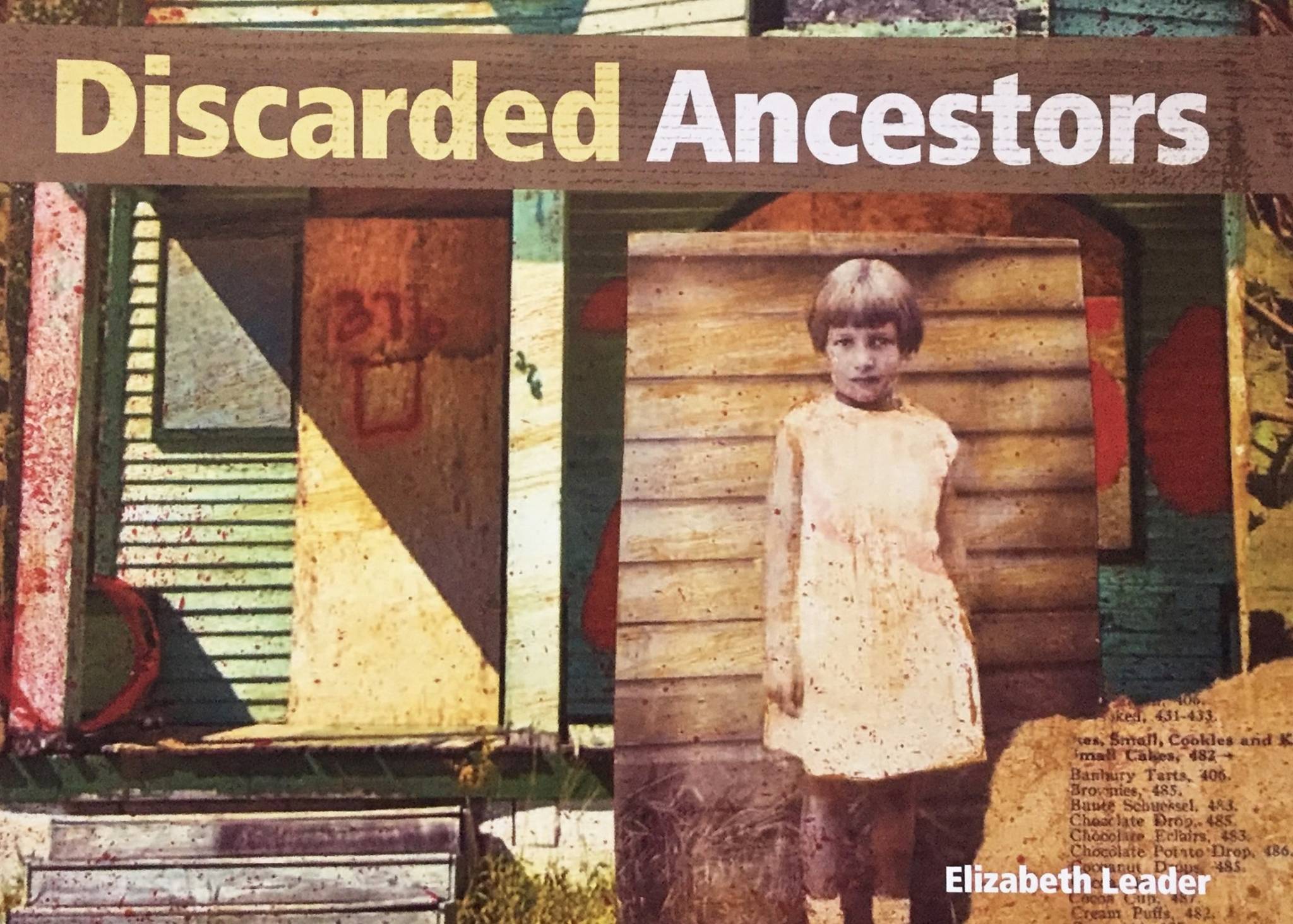 I found photo albums thrown out to the curb in front of a demolished house on the East side of Buffalo. There was apparently no one left to care for all these momentos and no way of finding out who these discarded ancestors were. The photos were so precious that I wanted to preserve them in some form. To me, they represented all the millions of people who have passed through the ‘rust belt.’ Each picture was unique and yet so universal that it could be from almost anyone’s family. They look like my ancestors and perhaps like some of yours as well. I took a group of the photos out of the album and surrounded them with bits and pieces of photos I had taken of abandoned sites - graffiti, empty houses and decaying landscapes. Some of the collages I framed in recycled wood that had its own story to tell. Once the collages were out in the world, the identity of the album’s owner was discovered by Canisius College librarian and amateur genealogist, Lisa M. Sullivan. Her discovery led to the book, ‘Discarded Ancestors.’